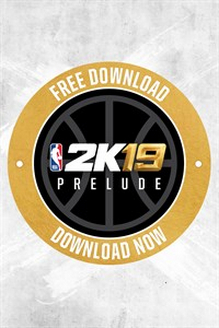 “From neighborhood legend to global phenomenon. The original career story mode returns with an all-new narrative, charting your journey from China to the G League and eventually the NBA. Download NBA 2K19: The Prelude for free and get a head start on your MyPLAYER before the full game release on September 7.“