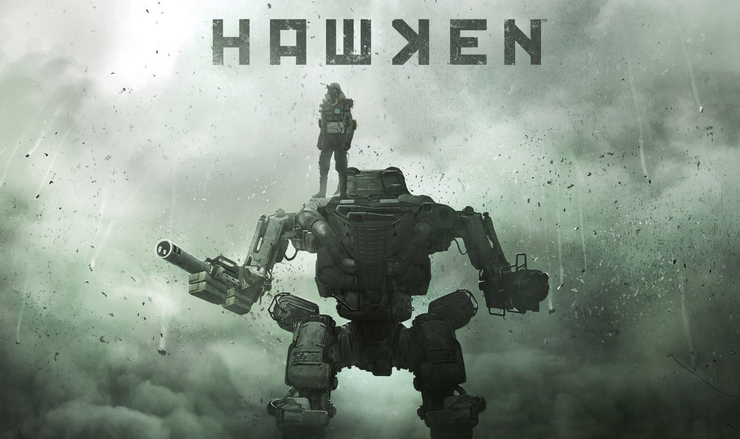 The Hawken Team posted to the game’s official Facebook and Steam pages on October 2nd to announce the end of service for the PC version of the game. The full statement reads:

No further information has been issued regarding the Xbox One and PlayStation 4 versions of the game but as of October 3rd, 2017 the game and its paid content remains available on both platforms. The reason is likely due to the game’s continued low player count. According to chart data from SteamDB there have been just over 100 daily players in the game since the beginning of 2017.