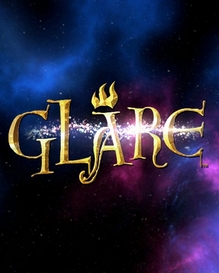 Glare was delisted from Steam on November 1st, 2017. It was Phobic Studios’ last release before announcing their closure in February of 2014. While attempts were under way to port Glare to other platforms it never made its way off of Steam.

As a self-professed endeavor to understand the Unity engine, it is possible that Glare was removed due to incompatibility with modern PCs. With no studio left to update the game it may also have been removed from Steam by Valve directly.

“Glare” is an action platformer set in a beautiful world where you play as The Shiner, a being of light sent to heal the sun from an evil threat. Suitable for all types of gamers, “Glare” takes players through an artistically stunning solar system of round worlds where The Shiner must explore the habitats and discover numerous ways to defeat the enemies and cleanse the corrupted worlds.