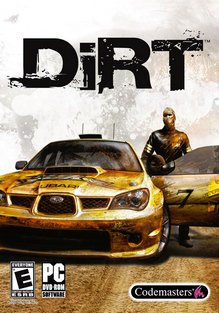 With a range of expertly realised environments that react just as in real life, DiRT nails the intensity of racing in Rally Cross, Hill Climbs and more. Car handling and physics are better than ever, allowing for a seriously powerful driving experience.“