Last May the team at Scavengers Studio made the tenuous announcement that Darwin Project would no longer be in active development and that the game would be playable “at least through to the end of the year”. I had penciled in a January 1st deadline but I missed the team’s tweet back in early November where they announced that the game wouldn’t be shutting down entirely:

You kept playing, we love that! Since we have enough players to keep some of the servers open, only four of them will be closing on January 5th, 2021. Everyone can keep playing on the two remaining ones – See our FAQ for more info.

Unfortunately, that FAQ link isn’t active right now but I imagine after January 5th it may go live with more details. However, the team did reply to some early comments on Twitter to confirm that no more updates are coming for the game and that no more official tournaments will be held. It remains free-to-play on Steam, PlayStation 4, and Xbox One, it’s just not under active development. Although it’s only a few days away I’ve added a new Watch List entry for January 5th and am happy that I don’t have to add the game to the site, just yet anyways. Thanks to Wakayama_PT for pointing out the news. 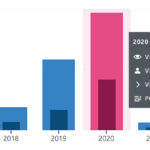 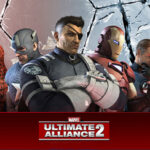 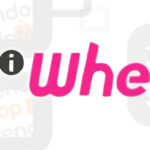 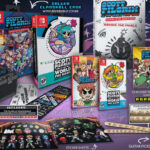 ONRUSH relisted on Xbox One after missing December return