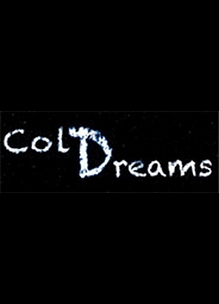 All of Mm5/Winter Bloom’s titles were delisted from Steam on January 27th, 2017 after evidence emerged that they were posting positive reviews of their own games from multiple accounts. Speaking to Kotaku that same day, developer Lunyov Artem Pavlovych admitted to writing the reviews, going so far as to say “I deserve it” in regards to the delistings. These titles include Cold Dreams, Sharf, and Platformica.

“The protagonist of this game has a dream, which he sees every night, but this time, he can not wake up. He realizes that he’s trapped in his own dream, and has no choice but to go through the cold and fear of his nightmare.

The only hope of the protagonist is to follow a mysterious glowing sphere that, eventually, will lead him into the depths of his terrible dream, while leaving him frightening notes.

Maybe, this strange orb is guiding the protagonist to his awakening…but is everything…as it seems? All will depend on your decisions! Be careful, your main enemy can very well be, your own fear…“