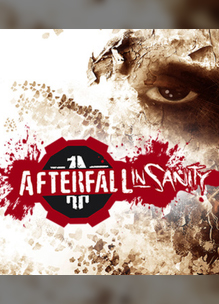 From G2A: The year is 2035. Almost 20 years ago citizens of The Republic had to search for a shelter from the hell of the Third World War. Only a few were fortunate enough to find a safe haven behind the gates of ‘Glory’. Today, when the fear of death on the surface has become merely an unpleasant memory, the once safe hideout became a prison. Buried underground, trapped in the claustrophobic space with no hope of escape, the shadows hide secrets darker and more terrifying than the madness that takes over residents of the Shelter ‘Glory’.